How to Handle Clients Who Play the Contract Game 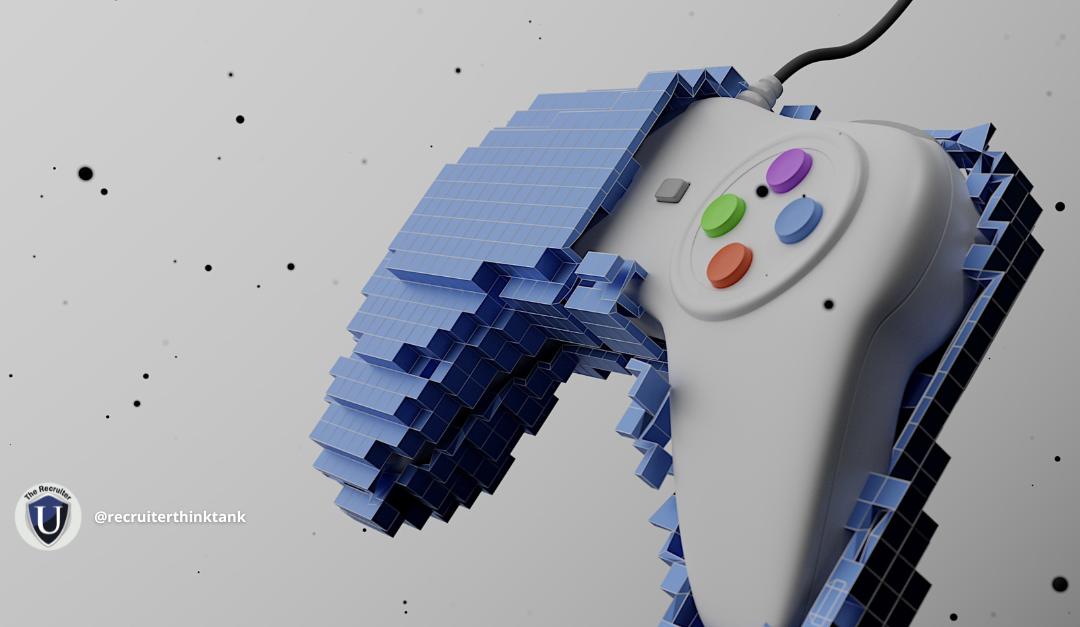 QUESTION: What should you do when a client wants to hire a candidate after the terms of your agreement lapse?

Steven has got a client. They make a couple of placements a year and do not have many hiring requirements. Three years ago, Steven sent in a candidate who went through six rounds of interviews that the client wanted. An internal candidate beat the candidate out at the last minute. But, the client continued to stress how much they liked this candidate.

The key here is that the HR Director assured the candidate that he had no exposure because, after one year, the candidate is theirs, meaning they know where the candidate came from. That is key. There is no confusion. They did not say, no, I do not remember that. No, we found them on LinkedIn. He just basically said our agreement is one year. Your company has no legal ground to stand on.

The answer is that it depends… on the human being you with whom you are working. I had an HR Director once who was terrific. I was working on a project, and we were filling two or three positions a month, a highly lucrative contract. I remember recruiting a candidate, and I told him about this position, and he said, oh, is Bob Jones still the Area Director over there? I go, yea, he is, as a matter of fact. I was on retainer too, just a small deposit and then the balance on completion. I am recruiting on something else like six months later, and I found out Bob hired the candidate directly.

The company did not do anything wrong. So, I called this HR Director, and I almost felt I did not have a leg to stand on. I never submitted a resume. I was like, Susan, I do not know. I just got to run this situation by you. She trusted me, so I told her the whole story, the reach out to the candidate, what he did. I go, so what do we do? Is there anything you can do? I go, I even said this, contractually, Susan, you owe me nothing. She says, bill me. I go, how much? She goes, the balance. She was pissed at the candidate. The conversation was as quick as I said. “Bill me. How much? The balance.” She recognized the value that a recruiter provides.

Based on your relationship here, Steven, it sounds like, because they keep calling you and giving you a couple of openings a year, I would get a hold of the HR Director and mention the candidate by name. I would say it just like I said it. Contractually, you are doing nothing wrong. I wouldn’t use the word unethical. Part of me thinks that is a little unethical because, unlike my client’s situation, my client had no idea what the situation with this candidate was. In your case, they know what they are doing, that candidate came from you.

Client: Well, you know, we are giving you a couple of things here.

Recruiter: You do, and I am incredibly grateful for those, but Mr. or Ms. HR person, you and I both know, you even admitted it to the candidate. You told him you have no liability because it was two and a half years ago. I would say, is that fair?

It is a question I love asking hiring managers when there is a gray area. Because I want to take the contractual part out because contractually, as you said, they do not owe you anything, but is that fair?

Remind Them of Your Process

Recruiter: Here is what is going on. He wants me to help him through the process. He will tell me things he is not going to say to you. I can use our process to gain commitment with him because it is two and a half years later, and the numbers will be different. The situation is different. The information he shares with me will make or break the placement. In the absence of that, I will be hands-off. I cannot help if I am not tied with you. What do you think is fair?

Put the onus on them. If the client responds, what do you think is fair? I would say… Honestly, I think the entire fee is appropriate, or worst case, the fee at the original salary, the salary he would have been hired at two and a half years ago. So maybe that is like $10,000 or $20,000 less, and the fee is $4,000 or $5,000 less. Because if I did not exist in your life and submit this person, he would not be at your company. He went through six interviews, and one of the reasons he fell in love with your company was I was in his ear that whole time, and I am happy to do that again.

That is the best you can do. If the client thinks fair is zero, well, they are telling you something about them. I do not think that is going to happen. I am not expecting you to get the full fee, but if they ask you what is fair, I would say, a fee based on the salary he would have joined your company at in 2019, the date you put him there.

I would say, help me understand how is there any less value to you as a company today than there was two and a half years ago, other than the contract. Then I would be quiet.

P.S. Whenever you’re ready… here are 4 ways I can help you grow your recruitment business:

1. Grab a free copy of my Retainer Blueprint

It’s the exact, step-by-step process of getting clients to give you money upfront. https://get.therecruiteru.com/lm​​

2. Join the Recruiter Think Tank and connect with firm owners who are scaling, too. It’s our Facebook community where smart recruiters learn to make more money and get more freedom. https://www.facebook.com/groups/there​​…

3. Join me at our next event

3x a year, I run a 3-day virtual intensive, sharing the 9 key areas that drive a 7-figure search firm. Click here to check out the dates of our upcoming event. https://get.therecruiteru.com/emerge​​

4. Work with me and my team privately

And if you ever want to get some 1:1 help, we can jump on the phone for a quick call and brainstorm how to get you more leads, more placements, and more time. https://get.therecruiteru.com/scale-now​